Perched comfortably on two continents this place was initially called Constantinople that was changed to Istanbul by the Ottoman invaders. The Roman statues atop the seven hills were soon replaced by those of the artistic structures of the Ottoman. This change affected into bringing a drastic change in the culture of the city. The city is a beauty to behold with innumerable destinations and impressive monuments of the Byzantine era. Churches, Mosques and Palaces applaud the skilled artistry and the decorative carvings by the artisans which can be witnessed on the walls, pillars and plinths.

A few of these dazzling attractions to be viewed are enumerated below:

The wealth during the reign of Emperor Justine (Byzantine era), the skill of the labours and architects together accomplished the lavish and the most alluring Cathedral in Istanbul. It was later transformed into a Mosque and now is an important museum. The interior exhibits heavenly domes and exotic work of delicate mosaic art worth admiring!

The palace is built on a vast area near the Bosphorus that was the residence of the Ottoman Rulers for almost 400 years.  The Palace is severed into sections, of which the main sections are:

*Harem: For the Sultan’s many concubines and their off-springs.

*Second Court: It takes you past the Royal Kitchen and to the Imperial Council Chamber.

*The Third Court: It has a number of rooms including the Sultan’s private room, Sacred Room with a vast collection of Islamic relics; the Imperial Treasury is the most impressive with huge cache of gold objects, glittering gems and precious stones. 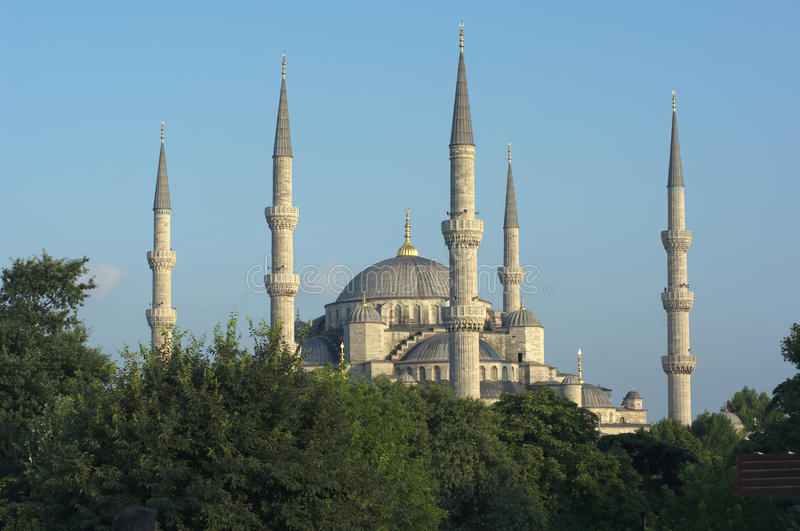 The Blu Mosques is the most beautiful mosque of Istanbul that was built around 1609 and 1616. The interior is embossed with countless Iznik ceramic tiles that make it the most successful achievement of the Ottoman ruler, Sultanahmet’s, architectural gift to the world. The grand museum has an immense collection of artefacts assembled from Middle East and Turkey. The array of artefacts is systematically divided into three galleries:

*The tiled Pavilion of Mehmet the Conqueror (Ceramic art)

The cluster of nine islands in near the eastern shores of Istanbul is the perfect spot for a rendezvous with family or for a romantic fling! A serene place and a perfect spot for a picnic or a cool dip! Horse cart and horse ride are the only modes of transport here. Serious shopper’s paradise! There are over 3000 shops that are lined in 61 streets to let you hone your bargaining skill. The shops hold many eye catching deals on items that rope you in to purchase them.

Visit the Sabri Artam Classic Car Museum that exhibits some greatest models of vintage cars; a great place for car lovers! Frolic among the 4,000 odd toys that can bring a big grin on your child’s face.